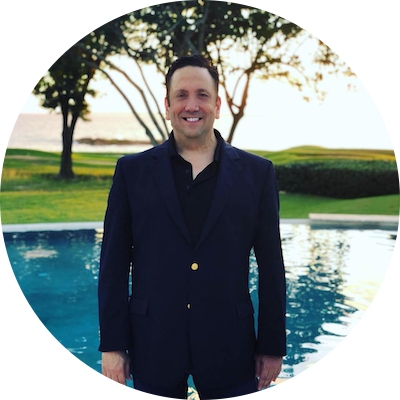 Chris Lee has been a collaborator for top latin and US television and radio networks like NBC, ABC, FOX LATINO, Noticias Telemundo, Wapa America, Venevision and Univision.
He has opened and runs successful seminar businesses in the US, Europe, Asia, Latin America and Puerto Rico. Lee had created a workshop for teens called Torch (Antorcha) that teaches the key to happiness and success all over the US, Asia and Latin America.

He is the author of best sellers such as " Dile ‘Yes’ a la Vida!" And “Transform your life 10 Principles of Abundance and Prosperity " Chris Lee has been featured in top news and business publications, newspapers such as Huffington Post, Inc Magazine, Success Magazine, Entrepreneur Magazine, The Miami Herald , El Nuevo Dia and Primera Hora.

He is currently featured as a contributor on Thrive Global by Ariana Huffington.

You can also listen to Chris Lee on Lewis Howes’ School Of Greatness, where Chris’ 20 interviews have already gotten over 2 million downloads, making him the top speaker and most frequent guest on the podcast. 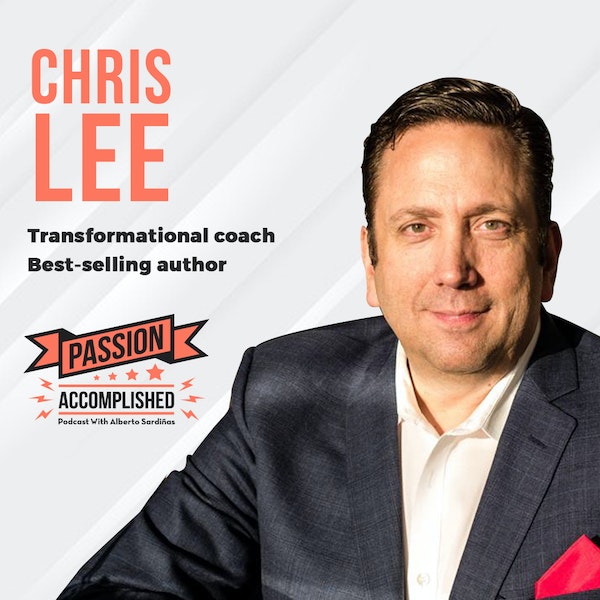 The power of trusting the process with Chris Lee