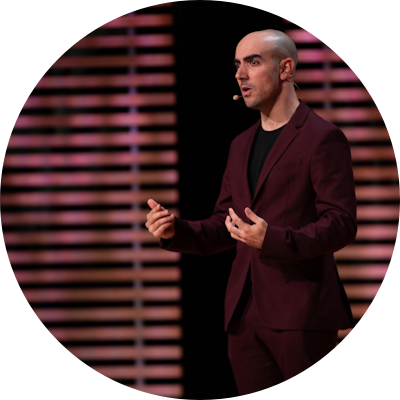 After spending most of his life avoiding speaking due to a debilitating stutter, Joze Piranian is now a TEDx speaker, the recipient of the Inspirational Speaker of the year award in 2017 and a stand-up comedian who has performed in 3 continents and 3 languages. Two of his talks went viral online in 2019 across with more than 3 million views worldwide.

More recently, Joze was the keynote speaker on Diversity & Inclusion at the HR Leaders Summit, & the Hollywood Innovation and Technology Summit in LA, where he shared the stage with the CIO of the Walt Disney Company and received a standing ovation from hundreds of entertainment executives. He has also performed for the United Nations and for prestigious educational institutions such as McGill & and Queen's University. 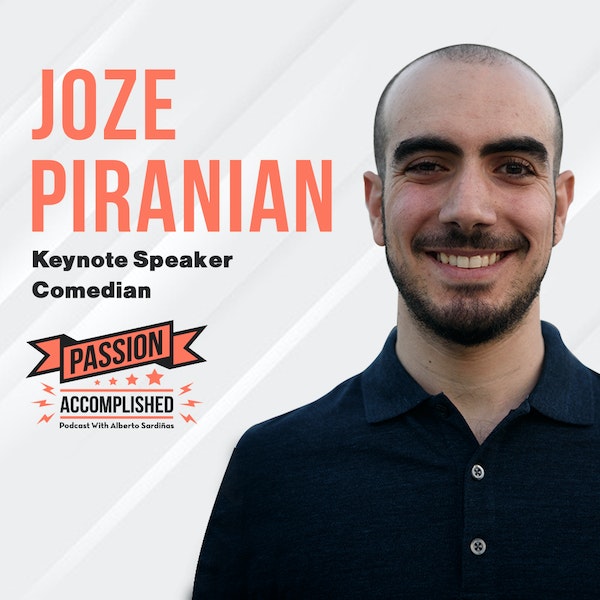 A stutter turned into strength with Joze Piranian