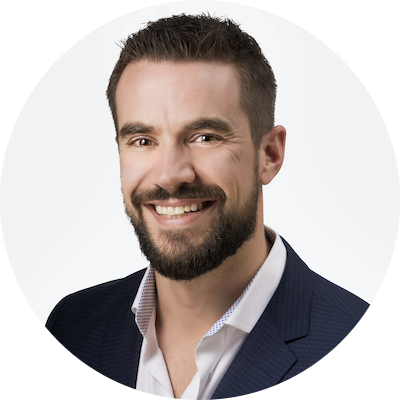 Kevin Rempel is a 2013 World Champion and 2014 Sochi Paralympic bronze medalist in sledge hockey who has an incredible story of overcoming a tremendous amount of adversity. Paralyzed after a motocross crash in 2006, Kevin had to face insurmountable odds while learning to walk again at the age of 23. Adding to this, Kevin had to deal with his father, Gerry, who also was living in a wheelchair. While deer hunting, Gerry fell from a tree leaving him a complete paraplegic one year from retirement. Unfortunately Gerry couldn’t deal with living with his circumstances and took his own life in July 2007.

That following year, “Remps” as he likes to be called by his friends, found sledge hockey and set his sights on making Team Canada and playing in the Paralympics. Since then he has travelled the world, inspired thousands of people, and has been featured around the world in media such as CBC, TSN, and BBC Sport. Today, Kevin is focused on helping grow the sport of sledge hockey through his team building program, The Sledge Hockey Experience, and passionately taking the stage, either live or virtually, inspiring audiences with The Hero Mindset Keynote and coaching leaders using The Resilience Toolbox. 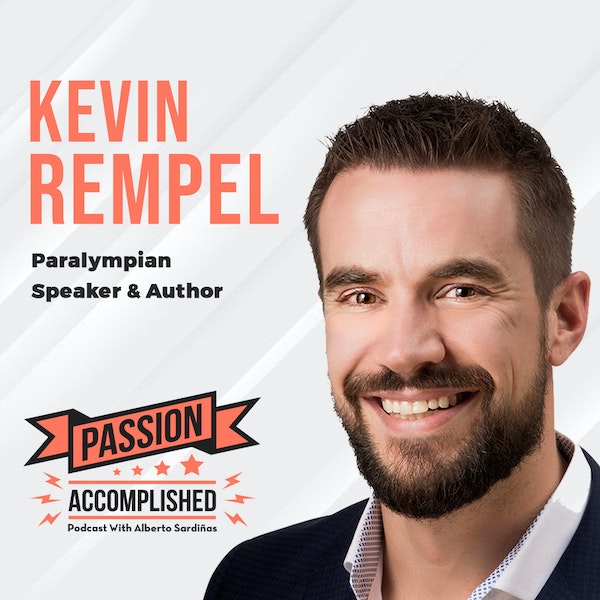 Turning a disability into a championship with Kevin Rempel