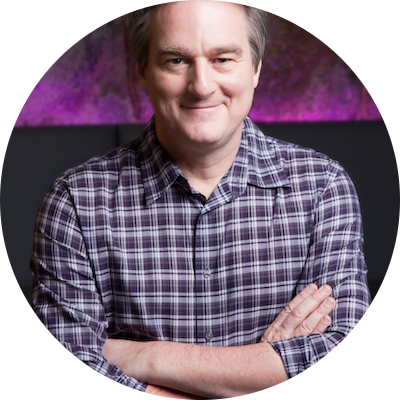 Paul English is the Founder and CTO of Lola.com, the easiest way for a business to manage their employee travel. Previously, Paul was CTO of KAYAK, a travel company he co-founded in 2004, took public in 2012, and sold to Priceline in 2013. Paul is also the founder of GetHuman, a service created to give consumers excellent customer service at any company.

Paul grew up in Boston (as did his parents), his father was a pipefitter at Boston Gas Company, Paul’s first job was delivering the Boston Globe, and he went to Boston public schools until he studied music and computer science at UMASS Boston.

Paul is the subject of Tracy Kidder’s book “A Truck Full of Money”, published by Random House in September 2016. 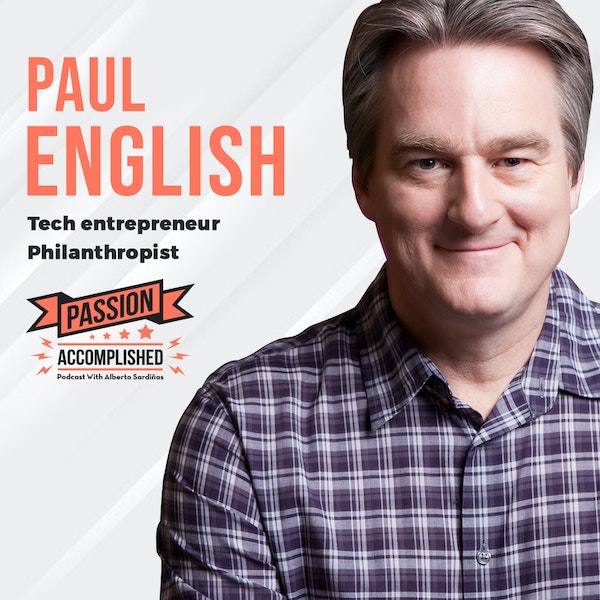